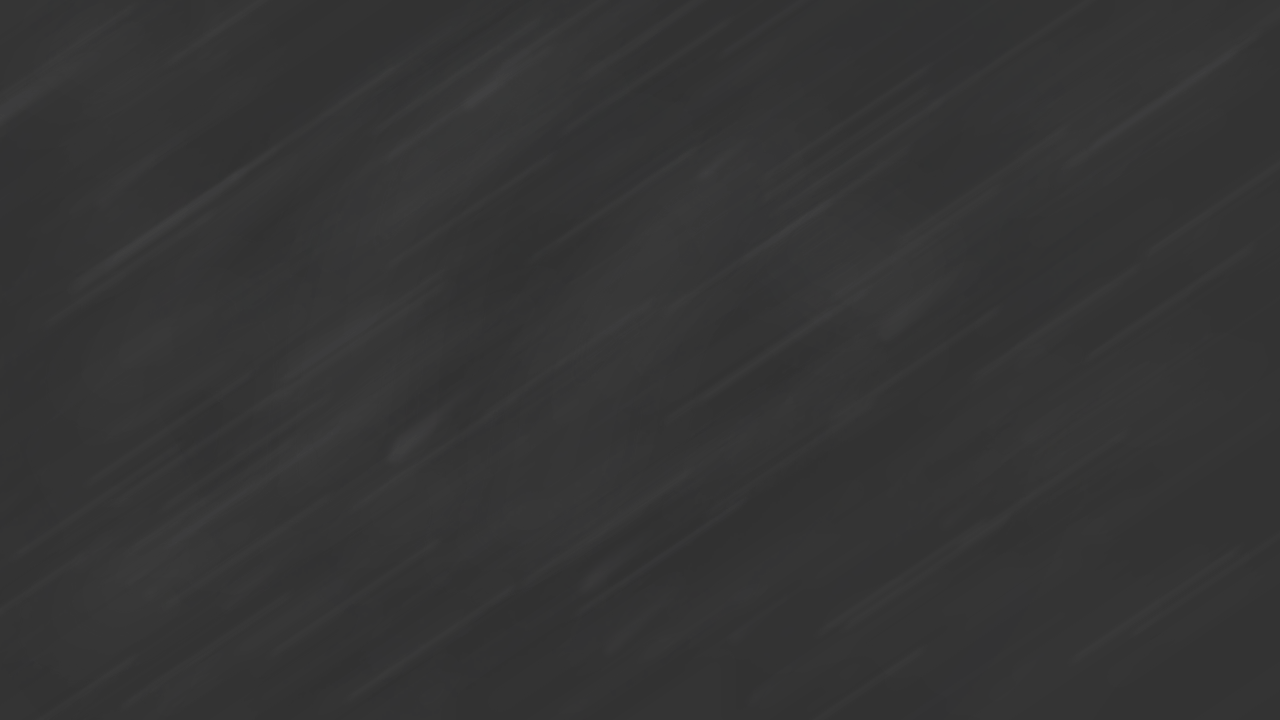 Battle against the forces of darkness with seamless drop-in, drop-out co-op. Play with your friends or quickly find a game in matchmaking.

Embark on an epic journey as you battle your way through hundreds of thrilling levels, go head-to-head with monstrous bosses, and build up your hero from a humble adventurer into a god of war.

I worked on this game for a few years building lots of new features including Equipment Enchanting, Leaderboards, Guild Raids, and PvP. I also was instrumental in the process of getting it running on iOS and Android.

The game is primarily written in Actionscript 3.0 on the client, but using Zynga's PlayScript compiler and a lot of platform specific code, we were able to get it running on both iOS and Android.
screenshots 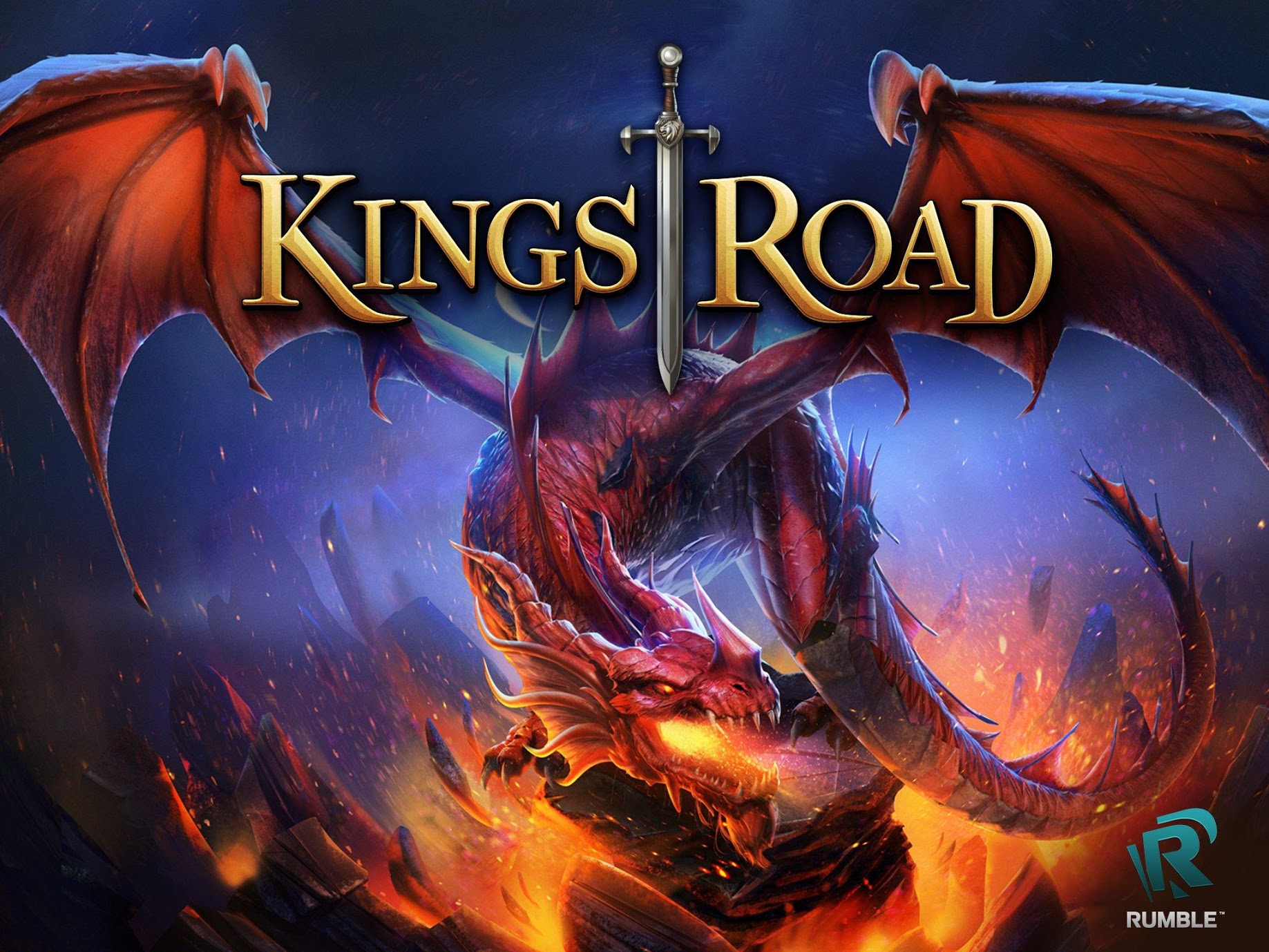 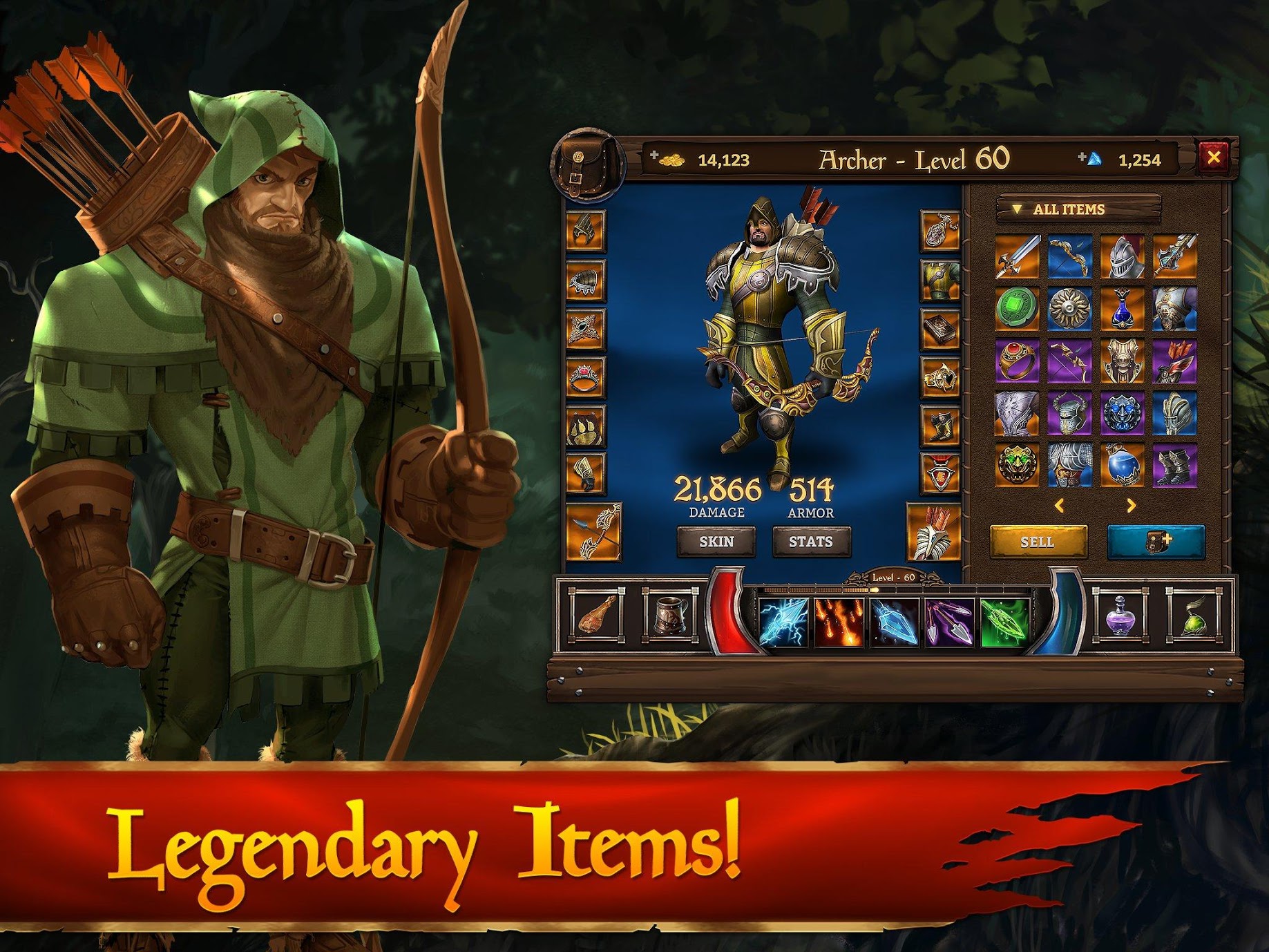 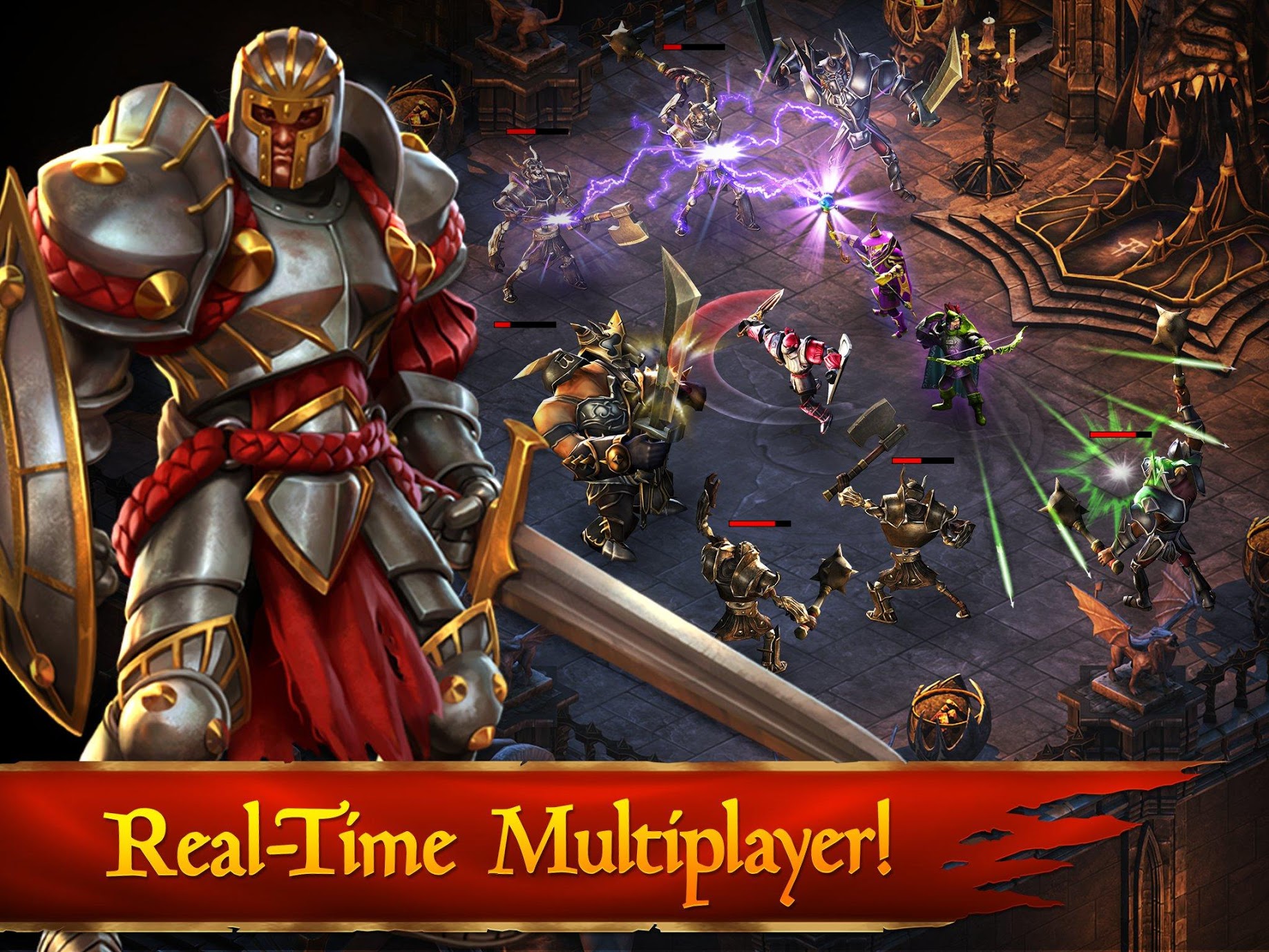 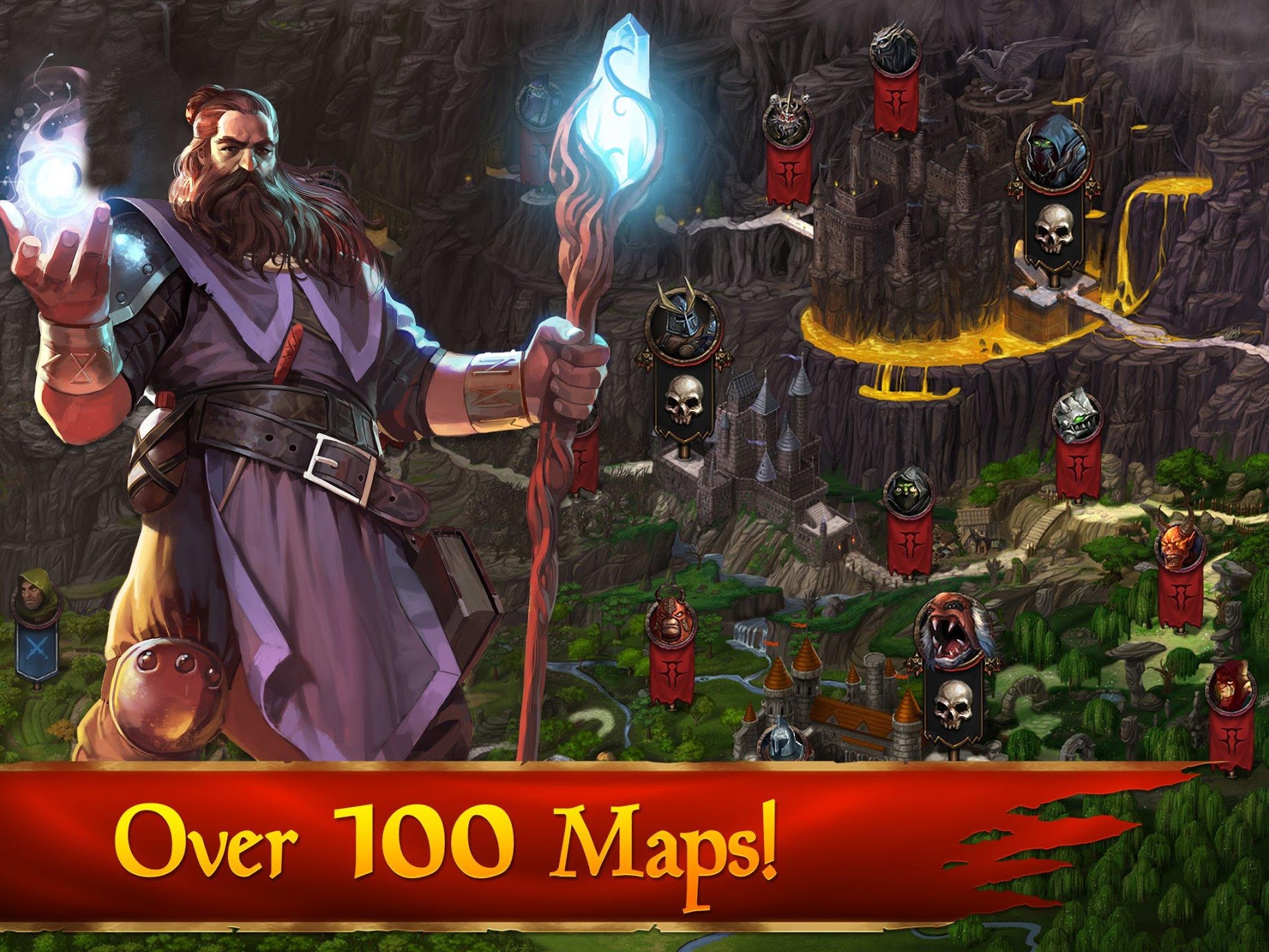 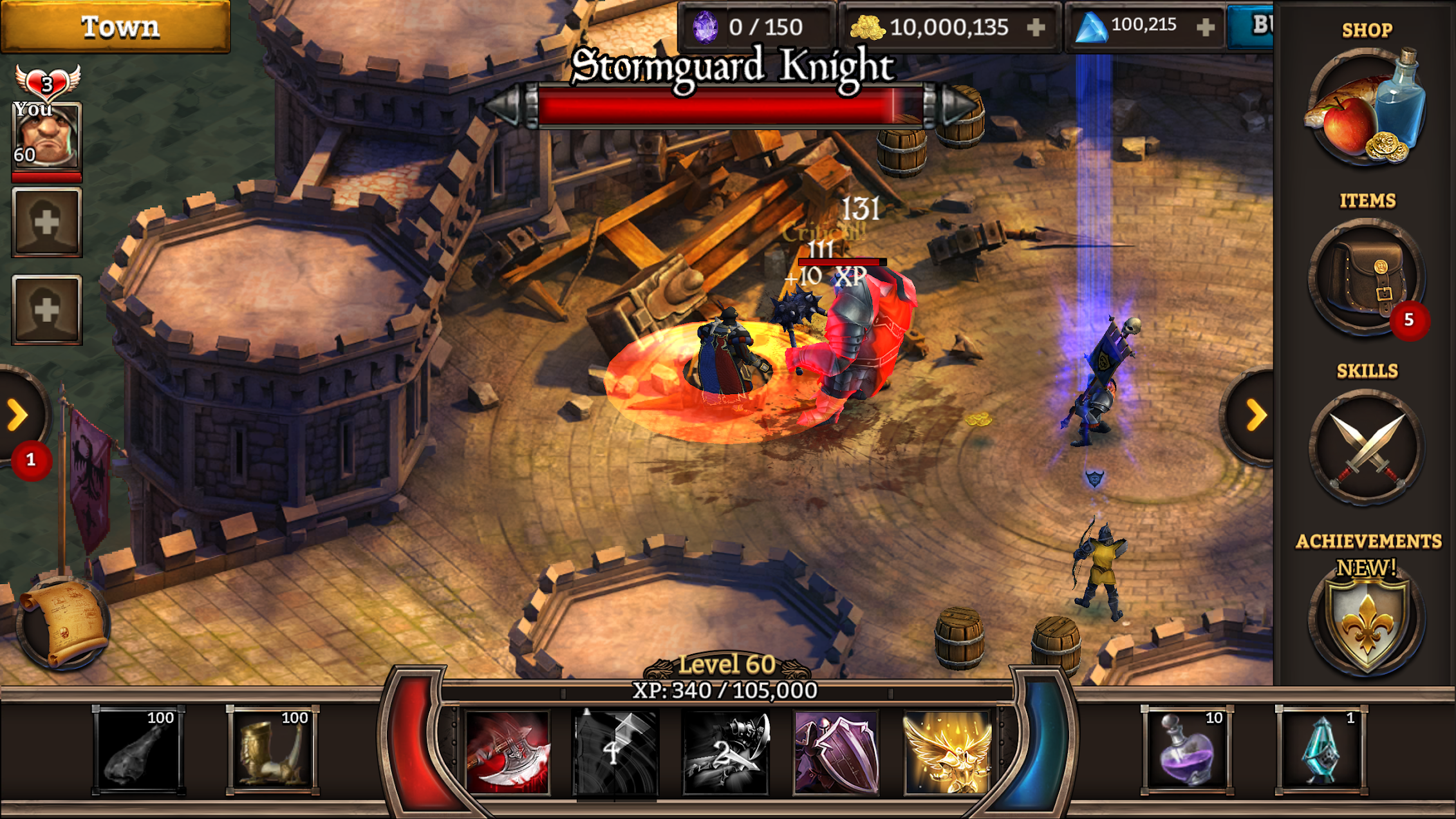